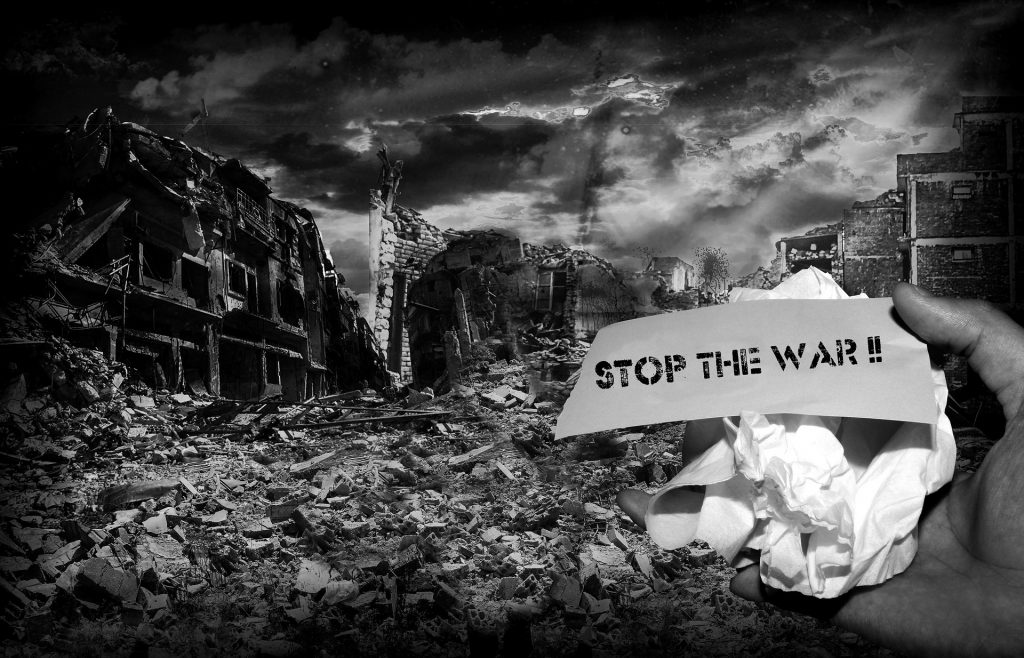 How can you help Ukraine? (Template Letter)

Help Ukiraine, copy our letter or send your own to your MP, demanding a move to cleaner energy.

I know you will be receiving a large number of emails from people deeply worried about Ukraine and about the role the UK should itself be prioritising in terms of Putin’s aggression and stopping funding this war and suffering. It is vital that the UK, along with the EU, take the following actions, at least until Russia has ceased hostilities in Ukraine:

-Drivers deserve to know whether their petrol station is financing Putin’s war on Ukraine. We demand oil companies, fuel retailers and petrol stations disclose what share of petrol and diesel sold originates from Russia. We ask governments to introduce rules to ensure fuel retailers provide this information.

-Since direct imports from Russia are low, to urgently adopt an action plan to reduce oil and gas consumption in the short term, as simply shifting from Russian oil to other sources is not a solution, not for sanctioning Russia (when other countries will simply switch to consuming Russian production, buying what we don't), not for the climate, not for human rights, and not for energy security. Potential transport measures include maintaining high shares of homeworking and virtual collaboration to avoid unnecessary car and air travel, speed reductions, eco-driving, driving restrictions, promotion of walking, cycling and public transport, and the organisation of car-free weekends in cities. All of this will reduce reliance on imported oil, and reduce the upward pressure on oil prices.

-To set a new goal of achieving 50% battery electric car and van sales by 2025. The EU and UK CO2 standards should be brought forward to help achieve this goal. Special targets should be set to electrify high mileage vehicles such as company cars, fleets, taxis, and buses as replacing them with electric drive would have the largest near term oil demand impact.

-Measures to radically and immediately accelerate the build out of wind and solar power (including approval of new onshore wind) and to accelerate energy efficiency measures, in particular retrofitting of buildings, which also tackles energy poverty.

It is true that freezing the fossil fuel trade with Russia will have impacts on domestic energy prices here, but Putin’s extraordinary military aggression requires an extraordinary response. With our fossil fuel dependency significantly helping fund Russia’s war against the people Ukraine, ending our oil addiction is not just a moral imperative to address climate change, it is crucial to ending this war. Numerous NGOs are making this appeal, so please share directly with Ministers for an official Government response, and push for action on this issue in Parliament.

I look forward to hearing from you.

Also read this article from the Bedford Independent for practical things you can do to support Ukrainians   https://www.bedfordindependent.co.uk/how-and-where-bedfordians-can-donate-to-support-the-people-of-ukraine/?fbclid=IwAR35oCN61cnK7zdb_NT822opdnO7-twWTKTdg-BmLCXsBv2aaR1NckaasRg

Easily find the name of contact details of your MP here

Volunteer to help with our campaigns here