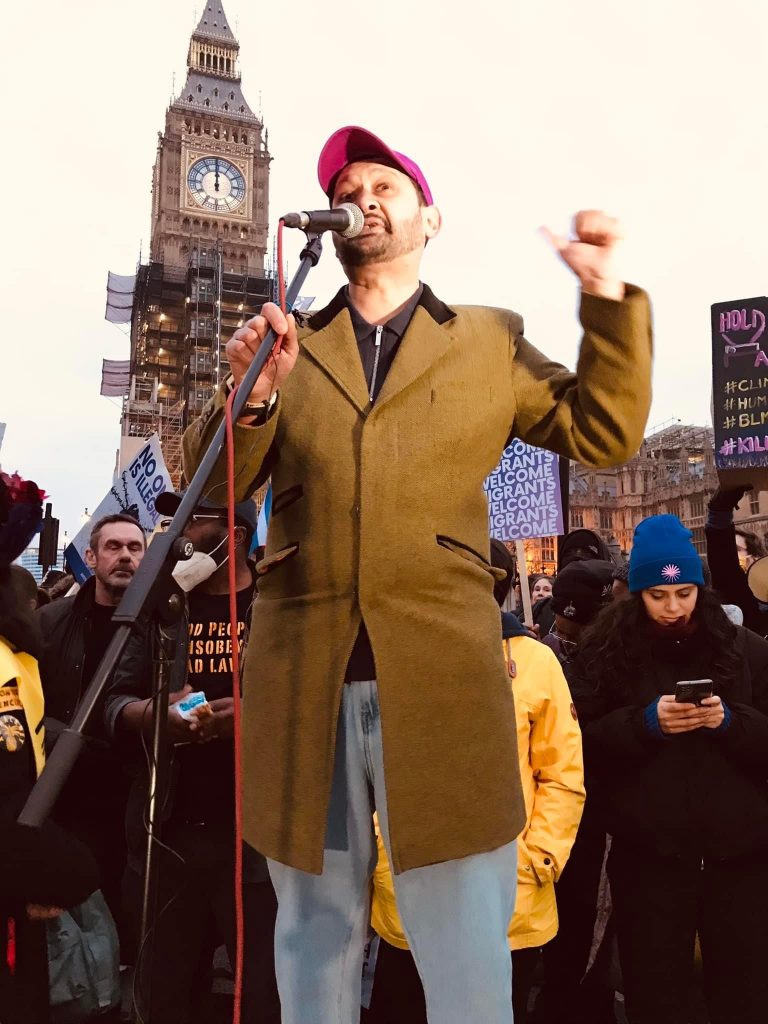 My name is Ejel Khan I am the coordinator of the Muslim LGBT Network. I’m am an openly gay muslim man. I would not be able to say that in many countries across the world. Particularly muslim majority countries such as Saudi Arabia or other countries I could mention. The reason I am here today is because I oppose the Nationality and Borders Bill. This is important, we’ve not just come here to listen to Jeremy Corbin and others although I respect and love you. Guys please listen up, people are dying in the channel, they are losing their lives in overseas interventions, our people require your help, we have to understand that we have to stand up to this and other bills currently working their way through parliament. British people are losing their citizenship because they’re standing up against this government of the few for the few. They are the 1 percenters and they care about 1% of the population. Let the 99%, us, fight against this deceitful bill. While they in the lower house are having parties, we need to come together and show our elected officials (who do not care about the working class, middle class, upper middle class or even those who voted them into their position) that we will not accept either the Nationality and Borders bill or the Police, Crime, Sentencing & Courts Bill to receive royal accent as they currently stand. Thank you for being here today and for listening to me and the other speakers. Ejel Khan. 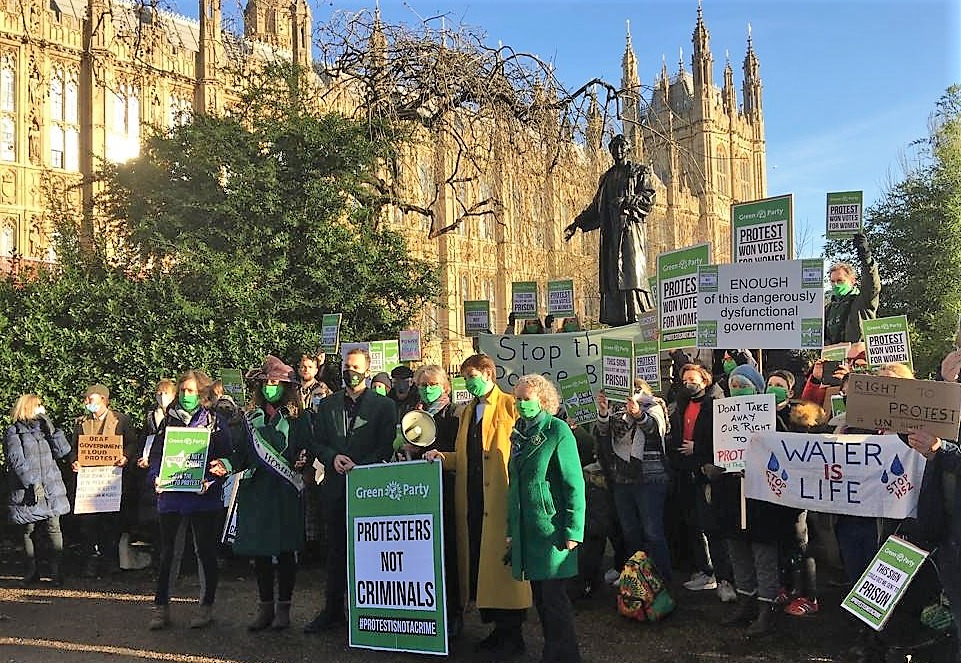