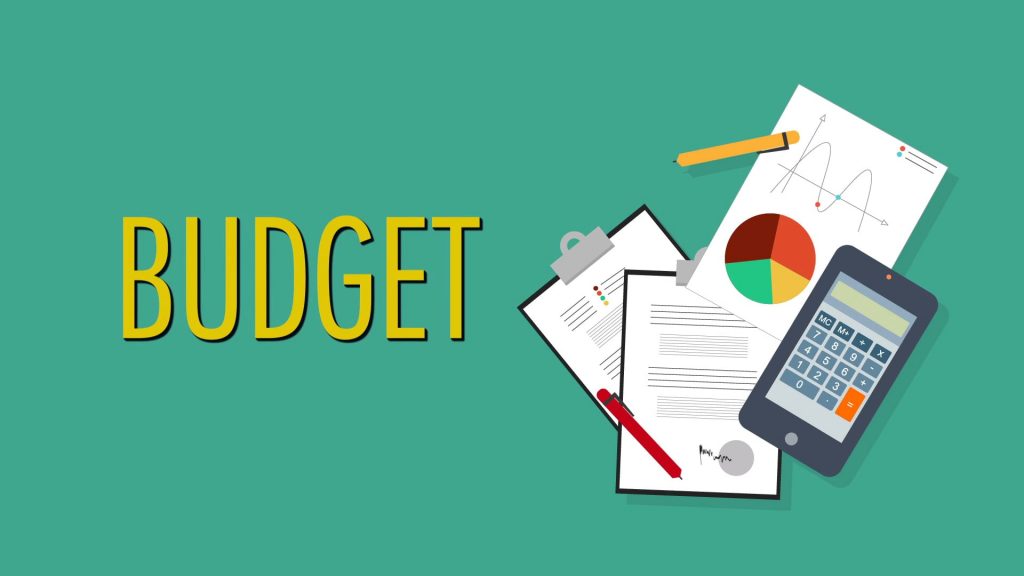 The pervasive nature of the Climate Emergency means that the capital spend proposed on “Tackling Climate Change” is woefully short of what is needed. Urgent needs include a modal shift of transport towards public transport and active travel, and of goods transport from road to rail, with more local production for local use, and reduced goods transport due to more repair, refurbishment and reuse. There is, similarly, a need for a major programme of improved insulation on buildings, both public and private. Work is also needed on a sustainable food strategy, in line with council policy agreed by the council 2 Dec 2020. Overall, the proposed capital schemes under “Tackling Climate Change” do not come close to meeting the scale of the challenge.

The pandemic has shown that the council has even less need for office space than it previously had imagined, while it was, in any case, looking for ways of occupying less of Borough Hall. There should be really substantial and urgent moves further in that direction that do not depend on hypothetical organisations seeking office space. These might involve returning part of the site to the residential uses it had before being occupied by County Hall.

The council should pursue a workplace parking levy to generate further income that could support public transport, active travel improvements and the need to react appropriately to the Climate Emergency. Nottingham is a good example of this in practice.

The council should drop all free and subsidised car parking in council carparks, and increase charges for larger vehicles (which have caused a reduction in the number of parking spaces in some carparks). In CPZ areas those with larger/higher consumption vehicles and/or owners of 3 or more vehicles should face increased charges.

The council has too many staff being paid more than the £100k per year.

Proposal TP-A1 on adult social care is having the effect of also removing needed care from people who can’t cope independently, and should be subject to major amendment.

Respond to the consultation